It’s been a year and two months since I revealed this custom on a one sixth scale custom contest on Tagcom Convention 2014. I am a big fan of Metal Gear, back then the anticipation on this game is really huge. I thought it would be nice to have this figure done in advance for the contest. I remember I only have the E3 clips as the source material for this custom.

The headsculpt base is a Subway Kiefer Sutherland, since they used a facial motion capture on Kiefer’s, somewhat this version of Snake quite resembles Kiefer. I used a rotary tool to reshape the facial details, and for the additional details all are sculpted with apoxie sculpt.Except the tiger stripe camo uniform, most of his gear are made from various military straps & buckles, and some are made from scratch as well.

I’m just glad after a year, I finally got a time to make this feature for my custom Snake. 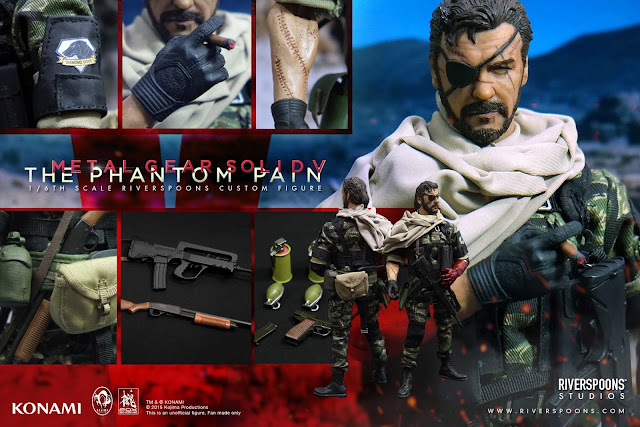 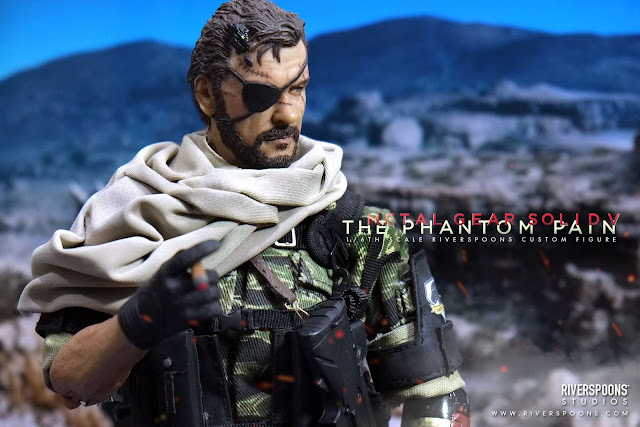 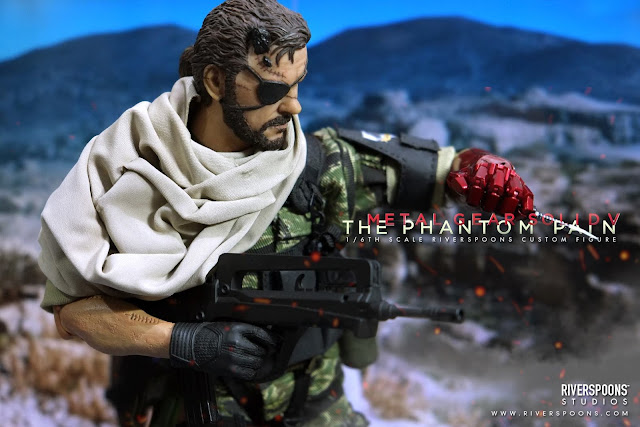 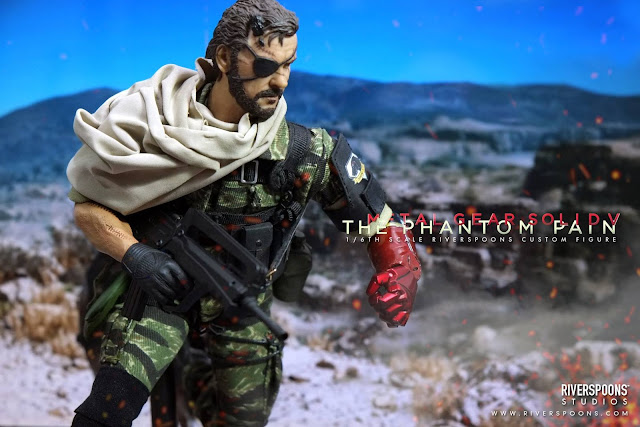 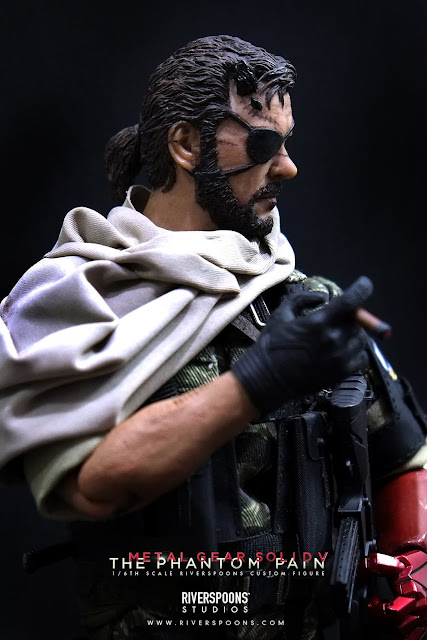 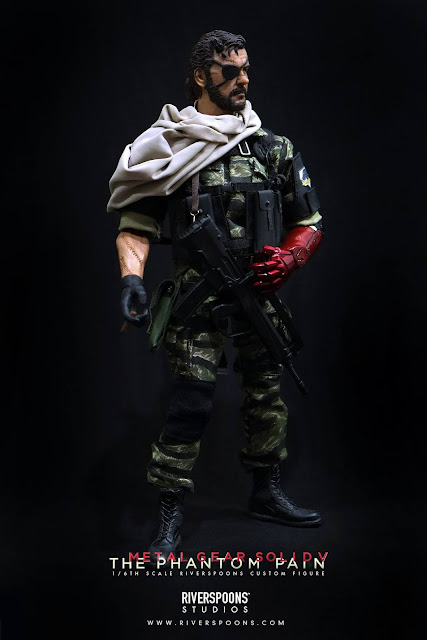 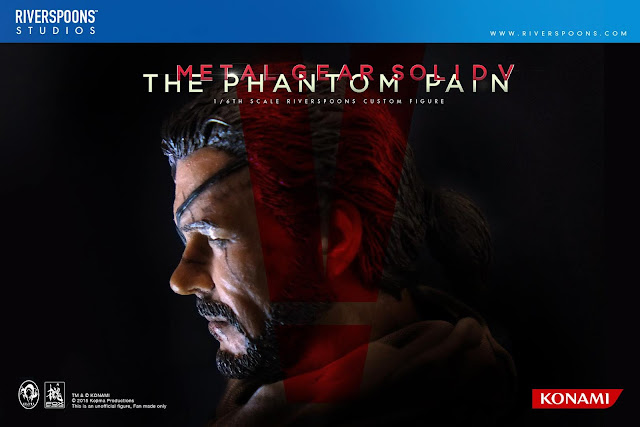 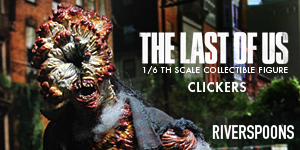 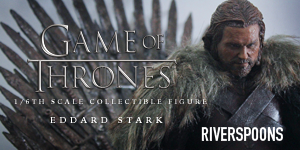 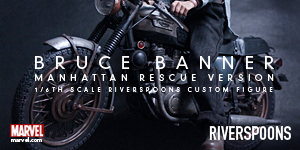 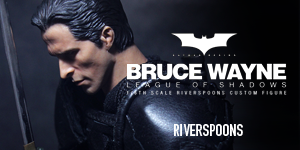